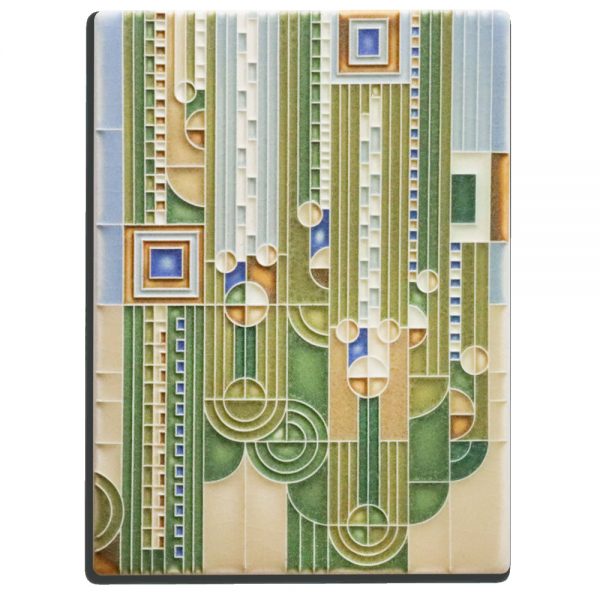 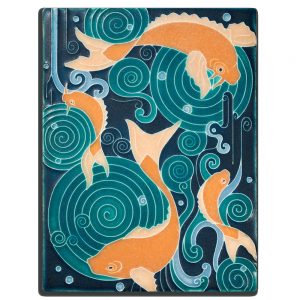 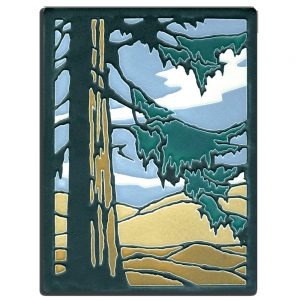 Print
Email to a Friend

Frank Lloyd Wright (1867–1959) is recognized worldwide as one of the greatest architects of the 20th century.

In 1927, Wright submitted a series of cover designs to Liberty magazine. All were rejected by the editors as too “radical” and were never published. One of these designs was “Saguaro Forms and Cactus Flowers,” Wright’s interpretation of a desert landscape. Although initially disregarded, the image became one of Wright’s most popular and was later transformed into a stained-glass feature for the lobby of the renowned Arizona Biltmore hotel.

Motawi tiles are striking art pieces and installation accents. Each tile is made by hand and with heart in Ann Arbor, Michigan. We embrace variation and handmade beauty: Our time-honored methods produce a nuanced range of color with depth and translucence.

Tiles are 5/8″ thick and have a notch at the back for hanging. 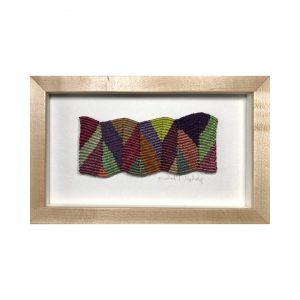 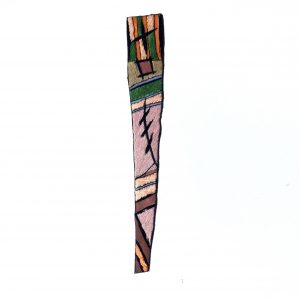 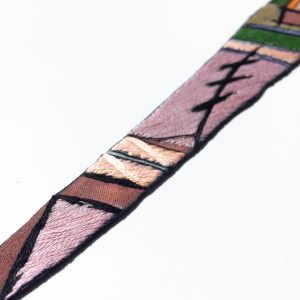 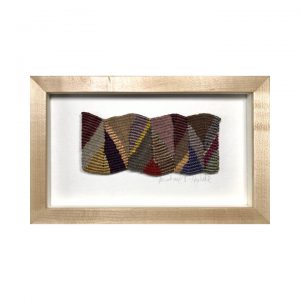 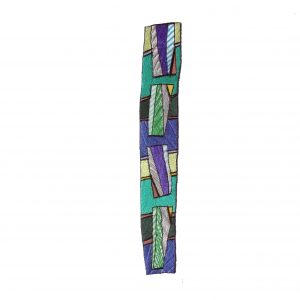 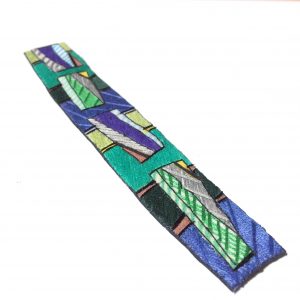 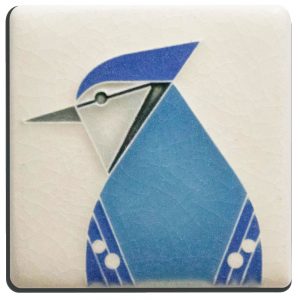 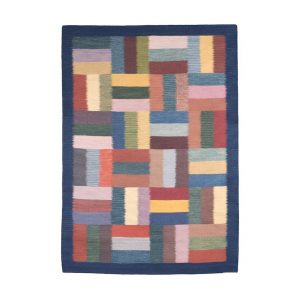