Joanna received her A.A.S. in jewelry design from the Fashion Institute of Technology in 1997. Since then she has been selling her work at galleries and fine craft shows in the U.S. She has authored four books on making jewelry (all published by Lark Books), and her work has been included in numerous publications, such as Ornament Magazine, Art Jewelry Magazine, 20th Century Jewelers, and 500 Wedding Rings. She teaches jewelry making nationally for metalsmithing groups and craft schools, such as Penland School of Crafts. Most recently, Joanna is teaching via video through Craftsy.com. In addition to making jewelry, Joanna loves to sew, garden, collect seeds, read books, travel far and wide, and snuggle. Joanna lives in Asheville, NC with her husband and young son. 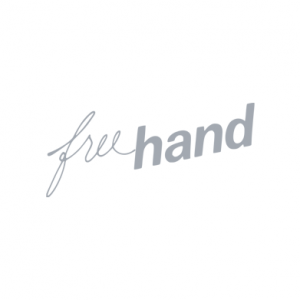