Liu is co-editor of Ornament magazine, and has written extensively on ancient, ethnic and contemporary jewelry and personal adornment. One of his specific research interests has been the history and technology of craft media used for personal adornment.

Trained as an ethologist/ichthyologist, Liu received his Ph.D. from UCLA, where he worked on experimental gerontology and immunology in the Department of Pathology, School of Medicine. In 1975 Liu left biomedical research after founding Ornament, a journal of personal adornment (originally titled, The Bead Journal). 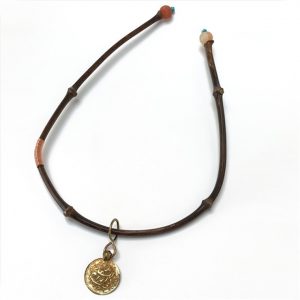 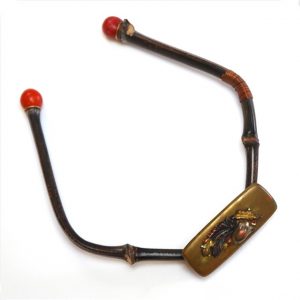 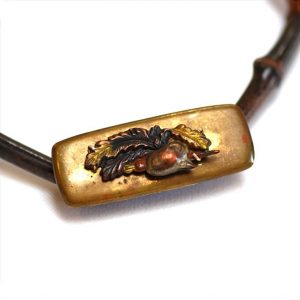 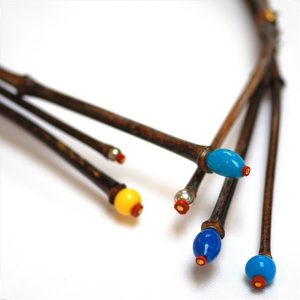